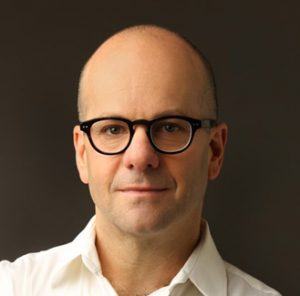 Russel first started practice in Podiatry in 1991 in a multi disciplinary sports injury clinic and as cyclist and previous competitor in numerous marathons, triathlons and ultra distance races, brings extensive knowledge and experience to running injuries, gait analysis and shoe advice. Russel has completed research on Medial compartment Osteoarthritis of the knee joint and its management using a specific type of orthotic worn across all shoes. Russel has had research published in the reputable Journal of the American Podiatric Medical Association. He has been a lecturer at the University of Western Sydney and a clinical supervisor at their podiatry teaching clinic. He has been involved with Podiatry for over 26 years and has vast experience in lower limb injuries and nail surgery. Russel is certified as a PinPointe™FootLaser™ provider and has been trained in the use of Orthema digital technology, which is a Swiss system used in orthoses fabrication and scanning.

Russel is a keen athlete who has a passion for Crossfit and keeps fit with his finger on the pulse participating and following various sports. Russel has a daughter who is a professional ballet dancer with the Australian Ballet Company and a son who has played representative cricket and rugby with a big passion for golf. Russel spends a lot of his spare time involved with junior sport.

Russel has been involved in treating athletes from the very highest professional level to enthusiastic amateurs. He is serious about feet and gets immense job satisfaction from seeing clients move and interact pain free. 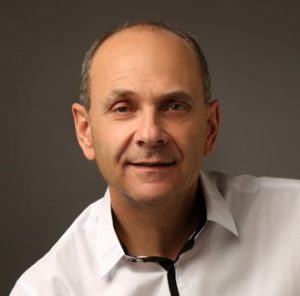 Trevor qualified as a podiatrist in 1988 in Johannesburg South Africa, and went into private practice shortly thereafter. As a keen cyclist and with experience in marathon running, he has a special interest in sports biomechanics. This facilitated his involvement in the Run/Walk for Life programme – a medically sound, scientific fitness plan for people of all ages, weight and fitness levels. Another area of specific interest to Trevor is the developing paediatric foot – the importance of recognising and treating both malformations and gait abnormalities in children.

Trevor is certified as a PinPointe™FootLaser™ provider used for the management of Fungal nails, and has been trained in the use of Orthema digital technology to manufacture custom made orthotics. He gives talks on The Diabetic Foot, The Aging Foot, and The Running Foot. From 1998 to 2002 he served as Chairman of the South African Podiatry Association and lectured final year podiatry students for 11 years in South Africa. He has also sat as a Councillor to the Australian Podiatry Association. Trevor believes in staying true to his beliefs of being a general podiatrist who also isn’t afraid to treat the ‘tough feet issues’ when the need arises. 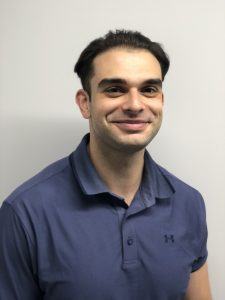 Nick is a driven and dedicated podiatrist whose skills incorporate all aspects of podiatry. He has previously worked in Sports Podiatry and in the Hospital setting however, he has special interests in toenail surgery, wart management, children’s feet, and the treatment of plantar fasciitis and Achilles tendon injuries.

Nick graduated from Western Sydney University and has also completed a Diploma in Fitness. During his studies, he achieved several Merit Awards for
academic excellence and was invited to become a member of the Golden Key International Honour Society. Nick dedicates a lot of his time exploring the
latest research, learning about new technologies and treatments to provide his patients with the best possible care.

Trained in a wide range of treatment techniques, Nick focuses on listening and working with the patient to establish the best possible treatment for them. From a young age, Nick was involved in many sports which made him the keen athlete he is today. His interests in sports and the impacts of foot posture when standing and moving steered him toward the path of becoming a Podiatrist. Nick believes individually tailored treatment plans and he understands that from his own experience.

Nick experienced a severe hip and leg injury to his left leg. At the time lifting weights and powerlifting was his greatest passion. After numerous failed attempts at treatment he was told he would never be able to lift weights again. With determination, dedication, and careful management, he was able to overcome his injury and can train and play the sports he loves today pain free.

Available in St Ives Monday, Wednesday and Friday 8am- 4pm and at Bondi Junction Tuesday and Thursday 8am-4 pm.